Hello. I have spent a decade and a half building and designing infrastructure and pipelines that produce Hollywood movies.

In my free time I write code for fun, surf, run, and read (quite a bit). Interests include macroeconmic finance, bioinformatics and genomics, the evolution of networks and computing, 19th century US history, and historical expeditions and exploration.

I was once an FBI agent on the TV show Criminal Minds, have driven the entire coast of Ecuador, and traveled the entire Baja peninsula by both boat and car. 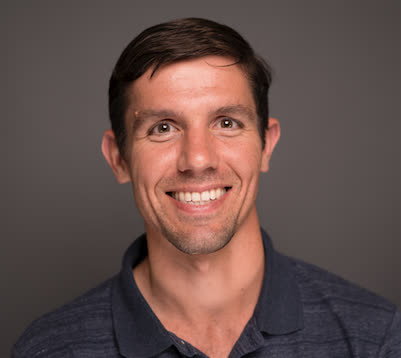